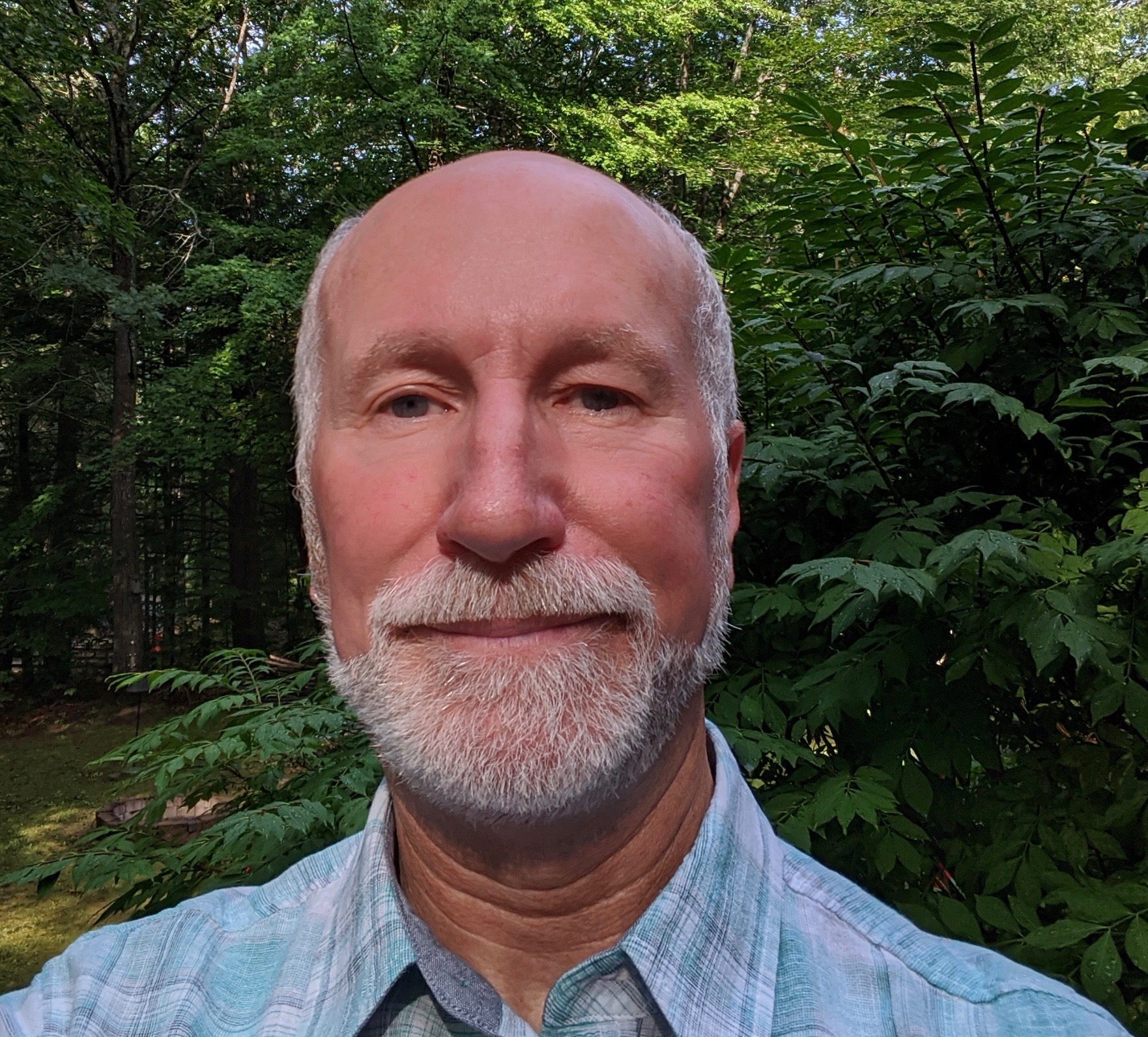 Robert Kearney is the board chair of the Maine Irish Heritage Center and one of its founding members. He also serves on the board of the Irish American Club of Maine and chairs the MIHC Facilities Committee that has worked on numerous projects to improve the envelope of the building and its energy efficiency. Robert has been deeply connected to the building for over twenty years. After the former St. Dominic’s church was deconsecrated and while serving on the board of the Irish American Club, Robert toured the building and began learning about its history and the vital role it played in the lives of the Irish community. He simply couldn’t bear to see this beautiful building torn down or to have it turned into an office building or high-end condos. As part of a passionate team of volunteers from the Irish American Club and the Foundation for the Preservation of Saint Dominic’s, he worked to acquire the building from the City of Portland, and the Maine Irish Heritage Center was born.

Robert has recently retired from the United States Postal Service’s Northern New England District in Portland with nearly 42 years of service mostly in purchasing and the last ten years as a safety specialist. He has also owned and operated a small business specializing in floor installations.

Thanks to the genealogy work of his sister, Robert has finally found the origins of some of his Irish roots. His great grandmother Mary Hagan emigrated from Longford, Ireland in the late 1800’s. And his great, great grandmother Bridget French emigrated from Eyrecourt, County Galway to Canada, marrying Philip Kearney. Bridget later moved to the U.S. on her own.

Robert is active in his community including twenty-five years of service on various boards and committees, including the board of the Maine Woodworkers Guild, chair of the Town of Standish Recycling and Solid Waste Committee, and the treasurer of a Road Association in Standish. He’s now looking forward to tackling some retirement projects – including woodworking, restoring an antique sports car and he can’t wait to get back to watching live music.