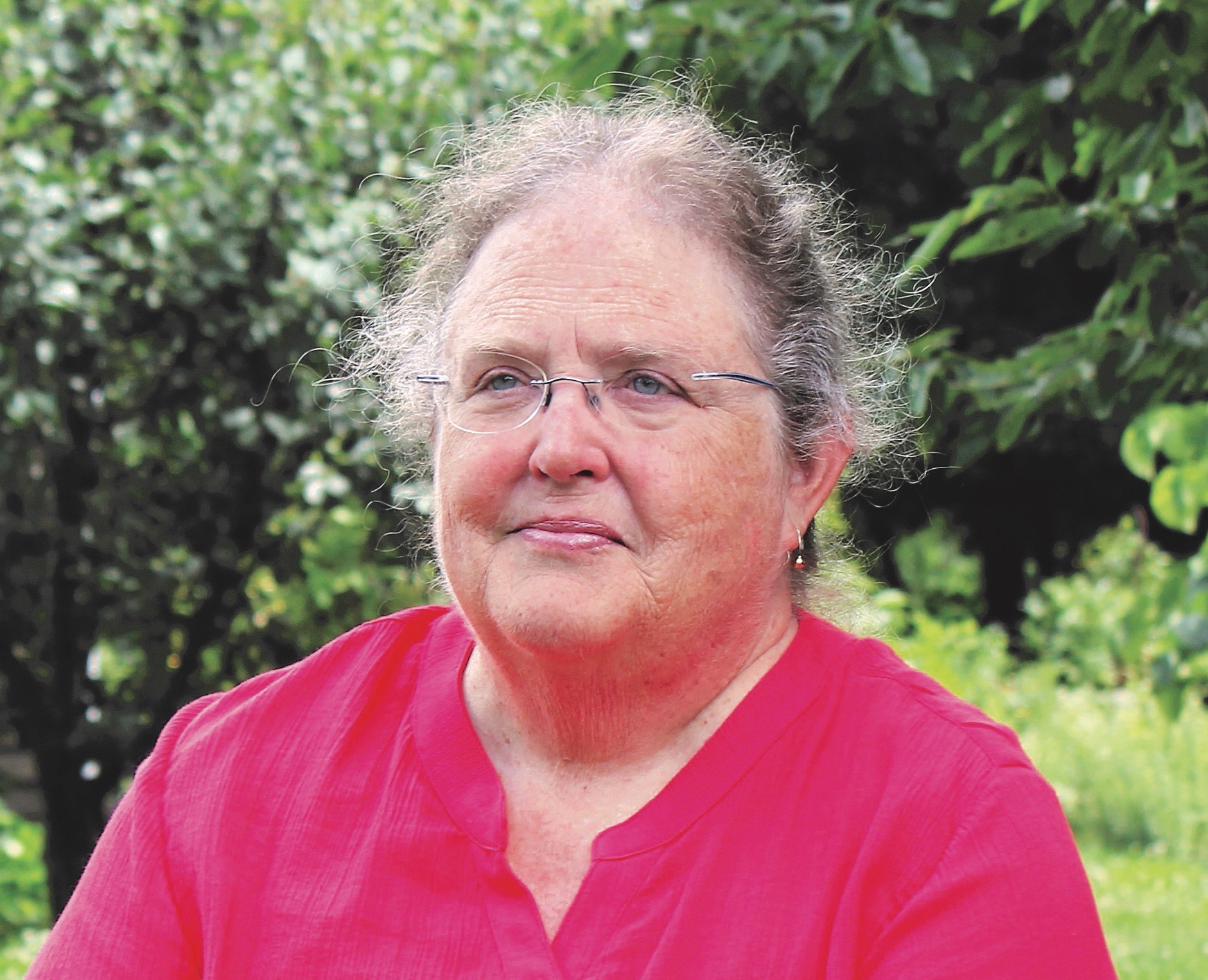 Lois Galgay Reckitt has served on the MIHC board since 2015 and was recently elected as its vice-chair. As she contemplated retirement from full-time work, Lois was invited to share her administrative expertise as a member of the organization’s leadership. Prior to joining the board, she was an enthusiastic participant in numerous fundraising and cultural events at the Center.

Lois Galgay Reckitt holds a bachelor’s degree from Brandeis University and a master’s degree from Boston University. For years she served as the executive director of Family Crisis Services in Cumberland County. Under her guidance, the organization has been an innovative leader in Maine’s response to domestic violence services and prevention for youth, elders, incarcerated women, people with disabilities, new Americans, and the LGBT community. Lois is most proud of her role as a co-founder of the Maine Women’s Lobby and the Maine chapter of the National Organization for Women, which she eventually served as the national executive vice president. She also served as the president of the National Coalition to End Domestic Violence and was a co-founder of the Human Rights Campaign Fund, eventually serving as its board president and later deputy director. Currently, she is a member of the Maine State House of Representatives representing Maine’s 31st district that encompasses the ocean end of South Portland.

Lois’s paternal grandmother and her two sisters immigrated to Boston in the late 1880s. Her great-grandmother, Honora Grady, was the youngest to do so at age 16. She was the first to find work – as a servant. Honora’s parents were married in Lisdoonvarna and her grandfather, James Grady, was killed by the British for violating the infamous penal codes by attending a secret mass in the moors. Lois’ grandfather Galgay immigrated to Newfoundland, where she still has many relatives, likely from the Waterford area.

Lois has received numerous awards from diverse community groups across the state, but she is most often recognized for her work in the Maine criminal justice system. Maine’s Judicial Branch, the State Bar Association, and the Maine Chiefs of Police have all honored her. In 1997 she was inducted into the Maine Women’s Hall of Fame. In her spare time, which she admits there isn’t much of, she’s an avid reader and loves to quilt.