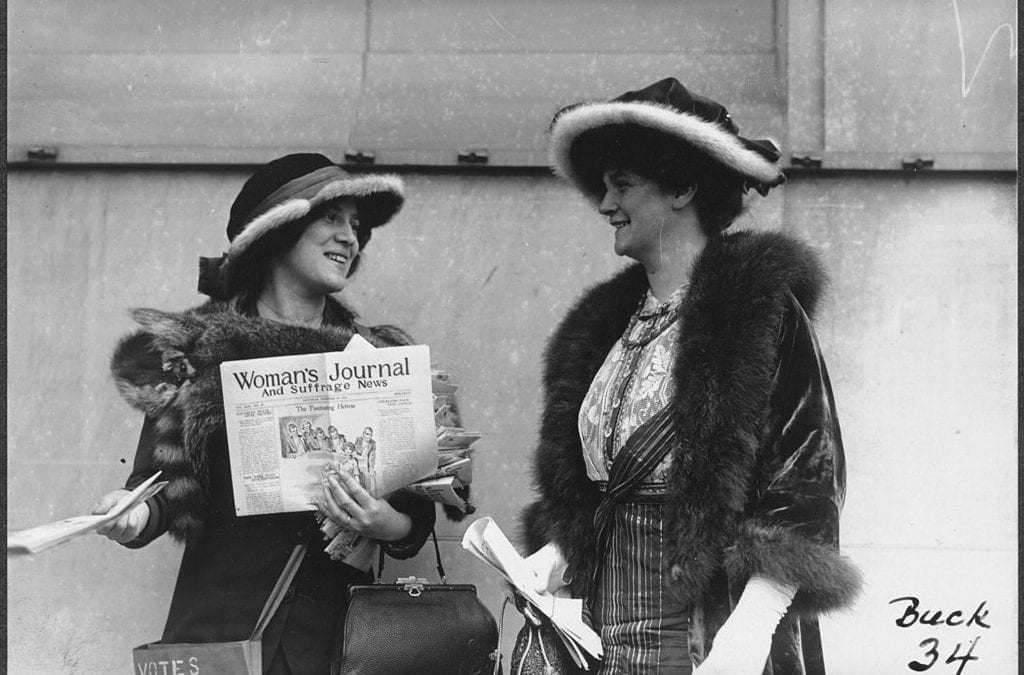 We are going to talk about another Irish Suffragist who lived and fought for the right to vote at the state level just a little closer to home. This will be shorter than previous posts because not as much is known about the Suffragists who fought with state organizations that did not always have the same documentation as national organizations.

Margaret Lillian Foley was born to Irish Catholic parents in Dorchester Massachusetts, 1875. After graduating high school, she took a few factory jobs to raise money for singing lessons and follow her dreams of becoming a singer. Like Leonora O’Reilly, the conditions that Margaret faced while working led to her involvement in workers’ unions and the labor movement. After family issues forced her to give up her goal of becoming a singer, Margaret took a job as a speaker and manager of the Massachusetts Woman Suffrage Association, where she worked from 1912-1915. Margaret also spent time traveling other states to assist their local suffrage movements as well. In 1919 she served as the chairman of the Margaret Brent Suffrage Guild a Massachusetts based Catholic suffrage organization. After the passing of the 19th Amendment, Margaret worked for a variety of child welfare organizations. Less is known about Margaret and her life than is known about the women who fought for suffrage on a national scale.  In the second part of this post we will discuss the advantages to fighting at the state level and what it looked like for many suffragists.